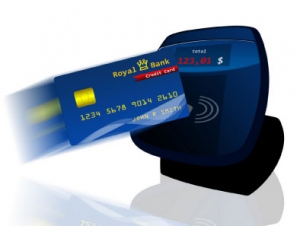 Near Field Communication, or NFC, are not new concepts to merchants, but are now on the rise to becoming a mainstream option. In fact, Deloitte predicts that by the end of this year in 2015, 600-650 million near field communicators on able smart phones will be used in retail outlets for payments at least once a month. This type of transaction is attractive to buyers who would otherwise carry around multiple credit cards, reward cards, and coupons around for different stores of interest. NFC enabled phones take all of those and merge it into one chip for payment. Merchants simply have to hold their phone to the register, and the payment is made using the app of their choice.

It sounds like a simple solution, but why exactly are NFC’s creating such a buzz in the merchant community? Well, this device does not just bundle all of your credit cards together, but has the potential of drastically cutting security dangers. A NFC’s software creates a one of a kind “token” for transactions, opposed to transferring your credit card number directly through the machine to the company. If a breach were to happen where that transaction had taken place, only the credit card information would be in danger, and since your number was not communicated during the transaction, your account would stay secure and out of harm’s way.

Currently, NFCs devices care trending in many markets including retail, social media, and gaming, and making its way into other markets.