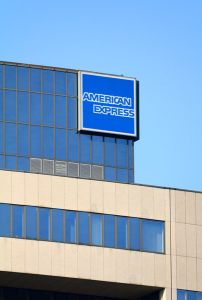 Once heralded as the credit card for business professionals and travel fanatics alike, AmEx has encountered serious struggles of late as competing firms such as Citigroup, Visa and Discover Financial have slowly chipped away at the company’s dominance in the market. For example, in February, AmEx was dropped as the exclusive credit card accepted at Costco Wholesale stores, a pairing which had persisted for over 15 years.  Similarly, many airlines which previously granted exclusive lounge access to AmEx members have elected to offer those privileges to other issuers. The company has been further denounced by the increasing number of rivals targeting the American Express’ upper crust market by offering lower annual fees to cardholders and closing deals with affluent retailers.

The culmination of these factors has resulted in a decrease of AmEx stock value by 12 percent in 2015, with its projected profit down from $6.2 billion to $5.6 billion. It also recently laid off a whopping 6 percent of its entire personnel, which comes out around 4,000 jobs.

While it’s clear the American Express client base is changing, don’t discount its efforts just yet. Although it’s been forced to sacrifice some of its upscale audience, AmEx has managed to mitigate the damages by catering to the average Joes previously overlooked in its business strategy.  Last year, American Express launched a credit card for “every day purchases” equipped with a no-annual-fee feature. It’s also recently started offering pre-paid debit card options which can be utilized by customers who may not have checking accounts.

All other issues aside, the biggest obstacle American Express faces in the near future is the outcome of an antitrust lawsuit from the Justice Department. The company is currently seeking a stay on the judge’s ruling, which could allow merchants to encourage consumers to purchase cheaper cards from its competitors, ultimately forcing AmEx to lower rates they charge to process credit cards and take a severe hit on its net earnings. The threatening competition from other card brands and merchants pushing back are putting heavy pressure on American Express.

American Express is facing challenges the company has not experienced before. Since 1850, the company has served as a beacon of success and continues today to evolve and reinvent itself as a global financial leader. 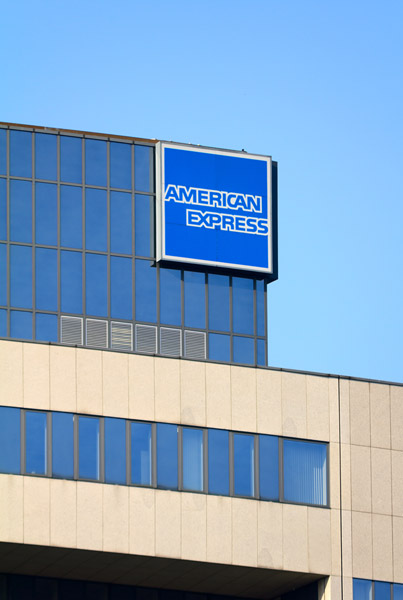 Article Name
American Express: Merchants Pushing Back
Description
Once heralded as the credit card for business professionals and travel fanatics alike, AmEx has encountered serious struggles of late as competing firms such as Citigroup, Visa and Discover Financial have slowly chipped away at the company’s dominance in the market.
Author
David Gilliam
Publisher Name
Best of Category Reviews
Publisher Logo